Hamilton Is Coming To Disney Plus 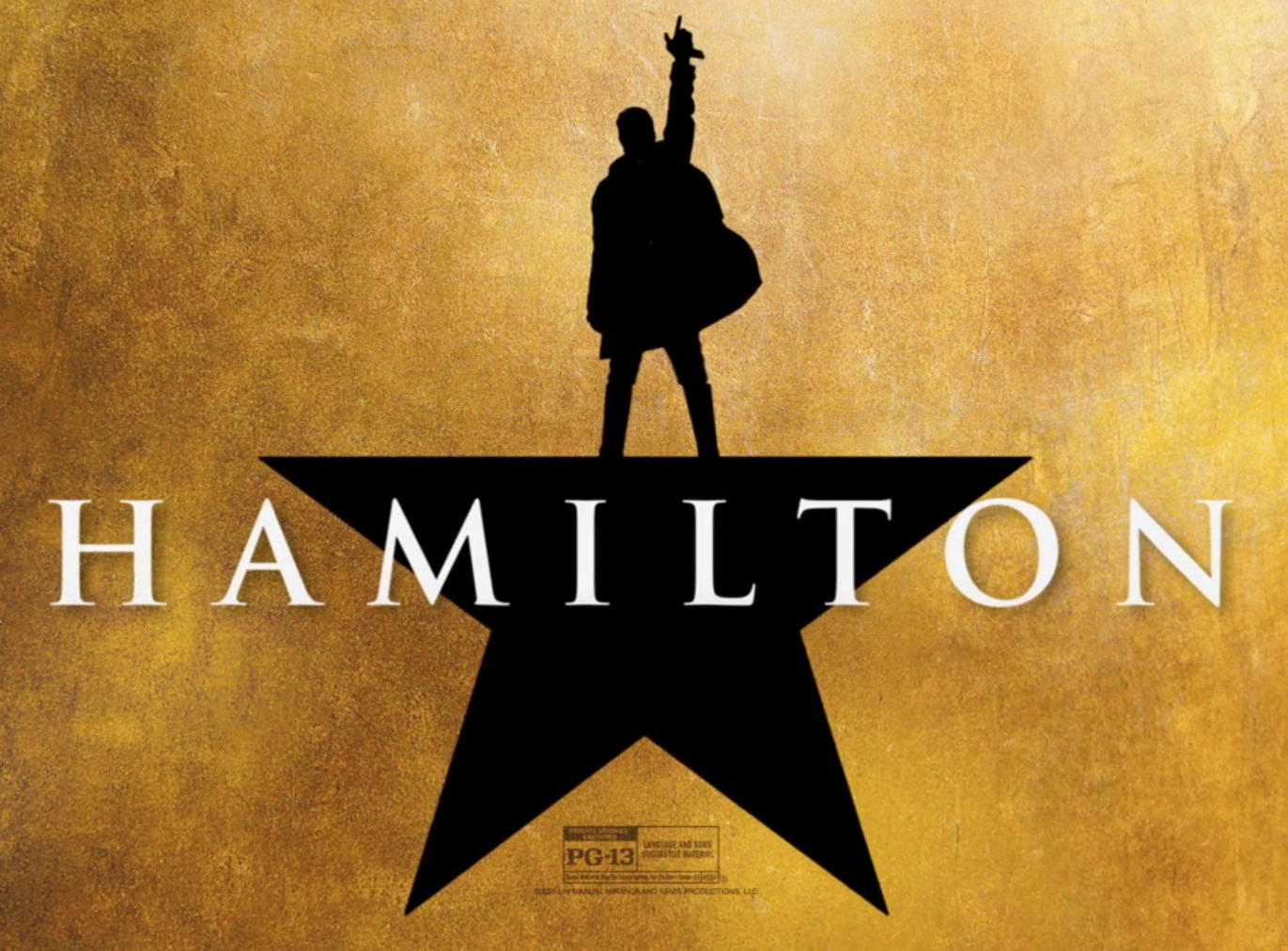 30 Jun Hamilton Is Coming To Disney Plus

Posted at 09:46h in Uncategorized by Ellie 0 Comments

The relationship between Disney and musicals is difficult to overlook. Many Disney films are synonymous with musicals, considering how many features one or more musical numbers. Successful Disney films have a history of being adapted into stage musicals like The Lion King, Beauty and the Beast, and Frozen. While successful Broadway musicals are often adapted into films, Disney is not always the company behind such adaptations. Nonetheless, people are anxiously awaiting the release of Hamilton On Disney Plus. 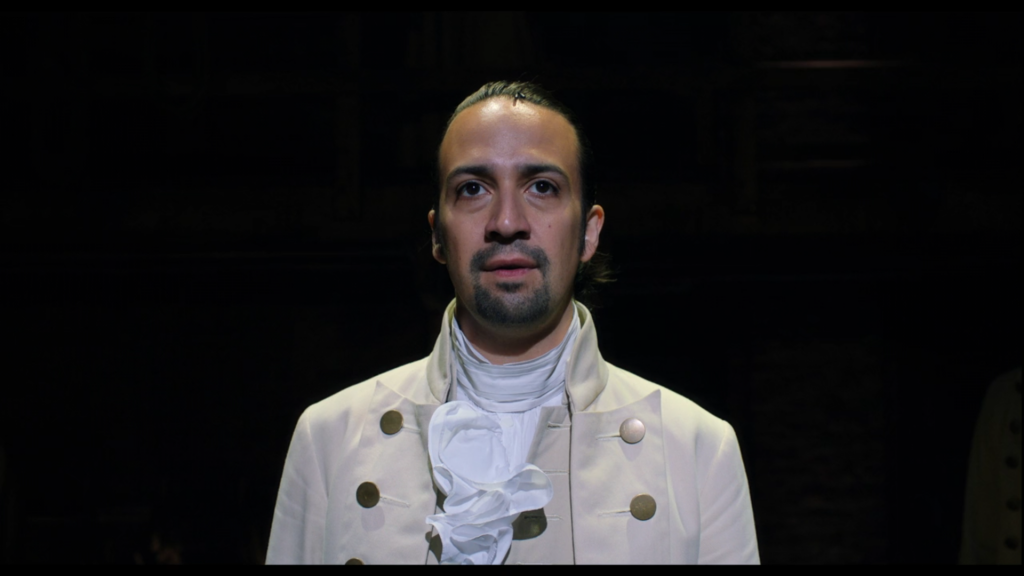 You do not have to be a fan of musical theater to be familiar with Hamilton: An American Musical. The 2015 smash success, written by Lin-Manuel Miranda, took the world by storm. After rave reviews and Tony awards, the musical has been toured around the United States. Interestingly enough, this musical about one of the Founding Fathers of America has a run on London’s West End theater district.

The unique style of Hamilton draws a wide range of audiences. Miranda was heavily influenced by hip hop, R&B, and soul when writing the songs which are not traditionally heard on musical stages. Also, the cast features non-white actors portraying white historical figures, many of whom either owned slaves or held racial prejudices. A phrase that is often used to describe Hamilton is a story about “American then, as told by America now.”

Lin-Manuel Miranda is no stranger to Disney. In interviews, he cites Disney films as being a massive inspiration to him musically. He also deserves much of the credit for the success of Disney’s hit Moana as Miranda served as the film’s songwriter. With Disney having a relationship with musical theater already and given Miranda’s connection to the company, it is no surprise that Disney jumped at the chance to purchase the rights to Hamilton when the opportunity arose.

How Did Disney Get The Rights For Hamilton?

In early 2020, it was announced that Disney successfully won a campaign to purchase the film rights for Hamilton. Disney paid a whopping $75 million for these rights. This implies that Disney would then dedicate a significant amount of time and money to producing their own film adaptation of the musical. By the time Disney acquired the right, a film was already in the works.

In June of 2016, RadicalMedia filmed three performances of Hamilton to use as footage for a documentary they were creating called Hamilton’s America. This documentary highlighted the making of the show while showing clips from the stage production along with cast trips to American historical sites like Valley Forge. The footage of the shows was edited together to present the musical in its entirety.

It was projected at the time of the announcement that the film would be released in theaters sometime in 2021. As we now know, 2020 proved to be a year of surprises. 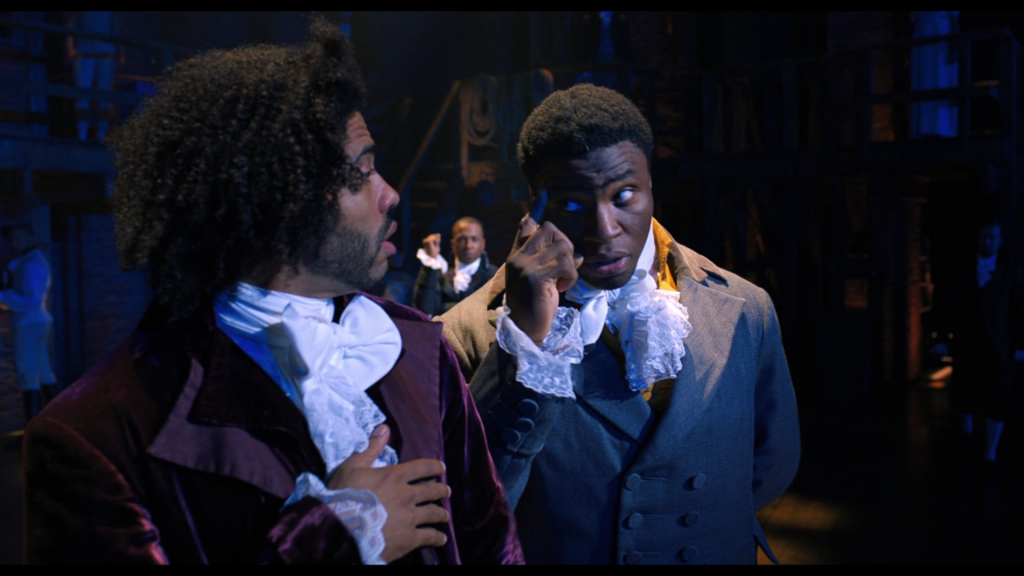 How Long Will Hamilton Be On Disney Plus?

As a result of the worldwide pandemic, movies that were set to be released in 2020 had to change their plans. For some, this meant delayed premieres until further notice while other companies opted to premiere films on at home streaming platforms. This included Disney and Pixar’s Onward, which began streaming on Disney Plus just a few weeks after its theatrical release.

Two months after getting the rights for Hamilton, Disney announced that they would release the film exclusively Disney Plus on July 3rd, 2020. This means that anyone with a Disney Plus subscription can watch the movie from the comfort of their homes. It needs to be noted that limited free trials of Disney Plus will not feature Hamilton, so you must have a paid subscription to watch the musical.

This is huge, considering that Hamilton holds records for their ticket prices. The musical is said to be educational and thought-provoking but comes at a high cost. Millions of people will be able to see the musical for the first time because a 6.99 monthly subscription is much more affordable than $500+ for one show. Disney Executive Chairman Bob Iger expressed this sentiment when the announcement was made by saying, “no other artistic work in the last decade has had the cultural impact of ‘Hamilton.’”

Currently, there are no projections for how long Hamilton will be on Disney Plus. It has become increasingly apparent that some films and televisions will get removed from the platform from time to time. However, Hamilton is sure to be a success and will likely stay for a while as more subscribers are drawn to Disney Plus. 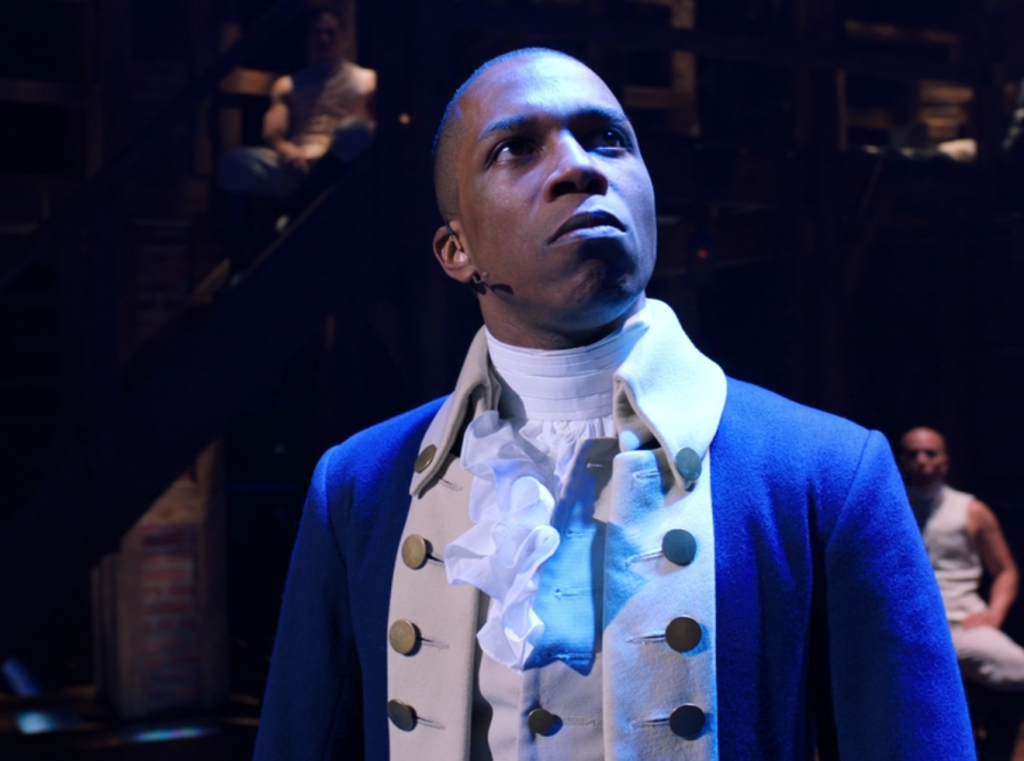 Will Hamilton On Disney Plus Be Censored?

For those that have seen the show, you may have been taken aback by this announcement and wonder if Disney is the right platform for its release. Disney Plus is well known for editing films to make them more family-friendly.  For example, Darryl Hannah’s backside is hidden by digital hair in Splash, and an iconic line in Adventures in Babysitting was edited to “don’t fool with the babysitter.”

The content in Hamilton may be questionable. The first song uses expressive language to describe Alexander Hamilton’s mother, but it is a word that was used to label an adulterer back in the day. The main topic of censorship comes from the uses of the “F” bomb. In the original show, the word is used three times. A rule of thumb with the MPAA is that a movie receives an automatic R rating if that word is uttered more than once. To receive a PG-13 rating, thus allowing more young folks to watch the film, two uses of the word are censored. On one occasion, it is muted while a record-scratch covers it in another instance. Lin-Manuel Miranda endorsed the censorship so that kids could potentially watch the film. He even said in a tweet, “You can sing whatEVER you like at home (even sync up the album)!” Fans can rest assured, knowing that every other piece of the musical is exactly as it was written and performed.

Will Hamilton Ever Be Released In Theaters?

Although Hamilton’s release on Disney Plus means we get to watch it a year earlier than originally intended, it remains to be seen if it will actually get a theatrical release. Lin-Manuel Miranda has been busy writing songs for a new Disney animated film as well as original songs for the live-action Little Mermaid. As of June 2020, the state of the pandemic has people with more questions than answers about movie theater openings. Therefore, we don’t actually know if it will ever be released in theaters. We do know that we will be able to watch it on July 3rd, 2020, from the comfort of our homes.