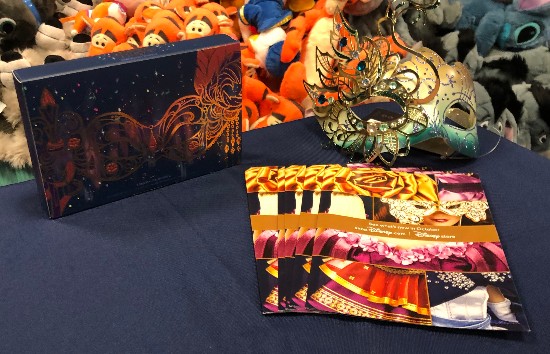 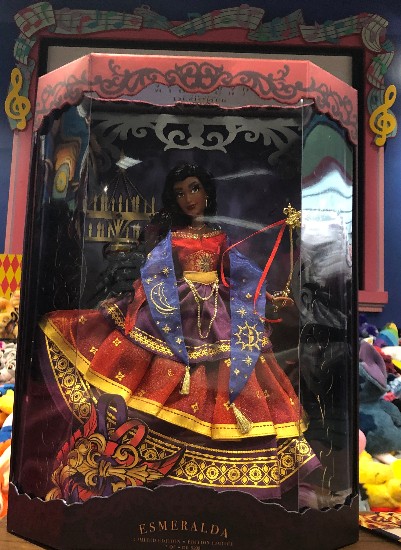 What Is The Midnight Masquerade Series?

One of the best things about Disney is their ability to make us rediscover our favorite characters in a new way. The Midnight Masquerade Series is a fresh take on our favorite princesses. They were introduced at this year’s D23 convention in Anaheim.  Imagine if the princess were attending a grand masquerade ball. If you were lucky enough to be at D23, you had a chance to buy a Midnight Masquerade doll set featuring Aurora and Prince Phillip, Giselle and Prince

Edward, or Tiana and Prince Naveen.

If you missed out at D23, never fear! The Disney Store is launching Midnight Masquerade merchandise. This series comes with dolls, pins, make-up sets by Colour Pop, and mugs. The princesses featured include: 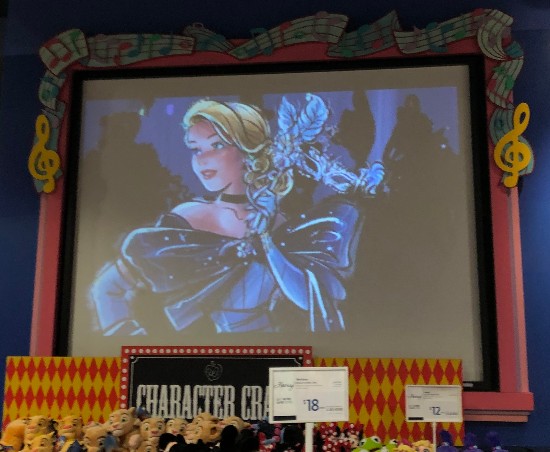 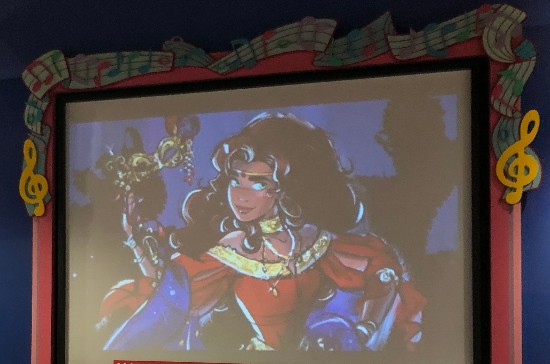 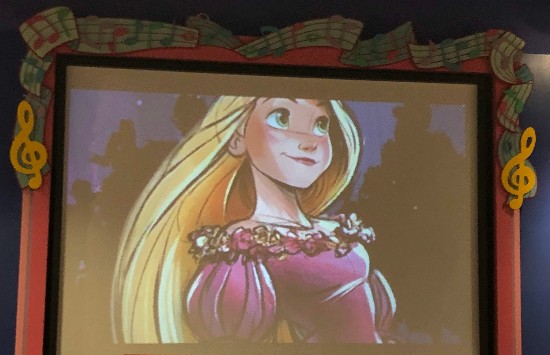 When Is The Midnight Masquerade Event At The Disney Store?

The October 10th Midnight Masquerade Event is geared towards guests that are 18 or over, but Disney fans of all ages were allowed. The site recommended that people RSVP since it is limited to only 20 participants. At this event, you could dress up, decorate a masquerade mask, check out the upcoming designer dollars, and have some fun with Disney trivia. When I first saw this advertisement, I jumped at the opportunity and RSVP’d with my local Disney store.

I arrived at the shopping mall in Fairfield, California, about an hour before the scheduled event time. Having never been to an event at the Disney Store, I was not sure what to expect. I walked by the Disney Store entrance and did not observe a line of people waiting, so I did some other shopping while I waited until it was closer to the 7 pm start time.

After doing some other shopping, I made my way back to the Disney Store at 6:45. I expected that the store would have lots of people, but was not worried since I RSVP’d weeks ago. To my surprise, there were less than ten people in the store-total. A few of those people were not even there for the event and were just browsing. 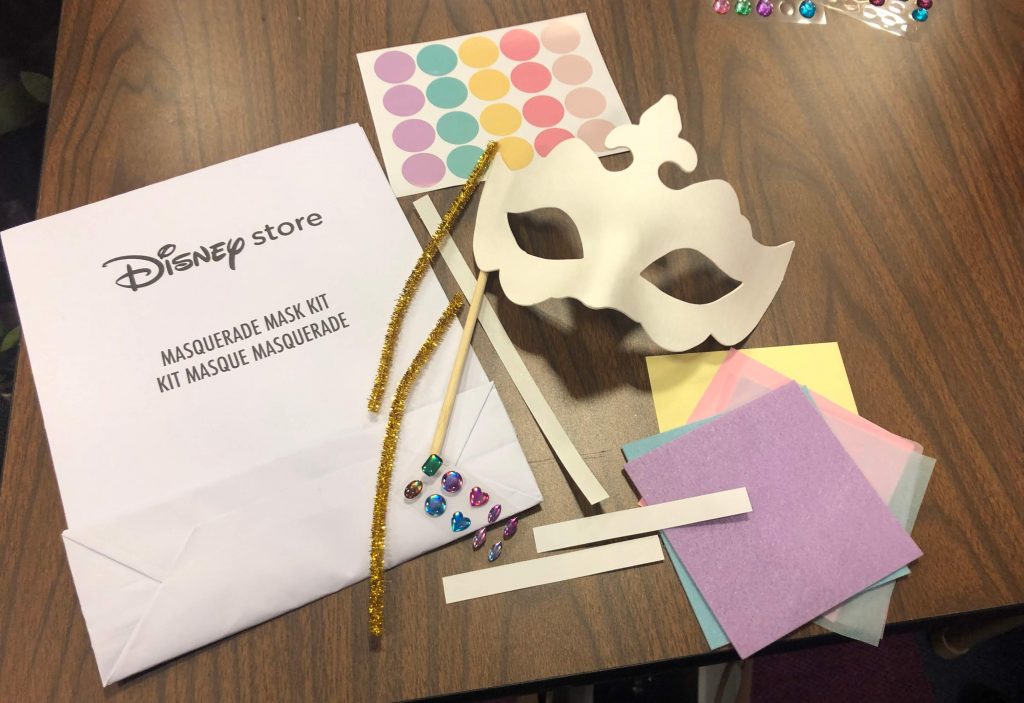 Activities At The Midnight Masquerade Event

There were two tables towards the center back of the store that was sectioned off from the rest of the store. On the tables were a display of the Esmeralda Midnight Masquerade doll, a masquerade mask, and some Disney Store October ad books. The Disney Store manager stood nearby, checking people in for the event.

Checking in was easy enough. The manager asked if we had RSVP’d and if were had our tickets on our phones. Cell service was a little spotty, so it was taking a while for my ticket to load. She ended up just checking my name off a list.

There ended up being 11 people total for the event. We were all welcomed into the sectioned off area around the tables. A video played on the screen showing off the designs of the upcoming Midnight Masquerade dolls.

If you did not know much about the Midnight Masquerade Series, the start of this event would not be able to give you any insight. The upcoming designer dolls were not on display other than in the “See what’s new in October” Disney store booklet. 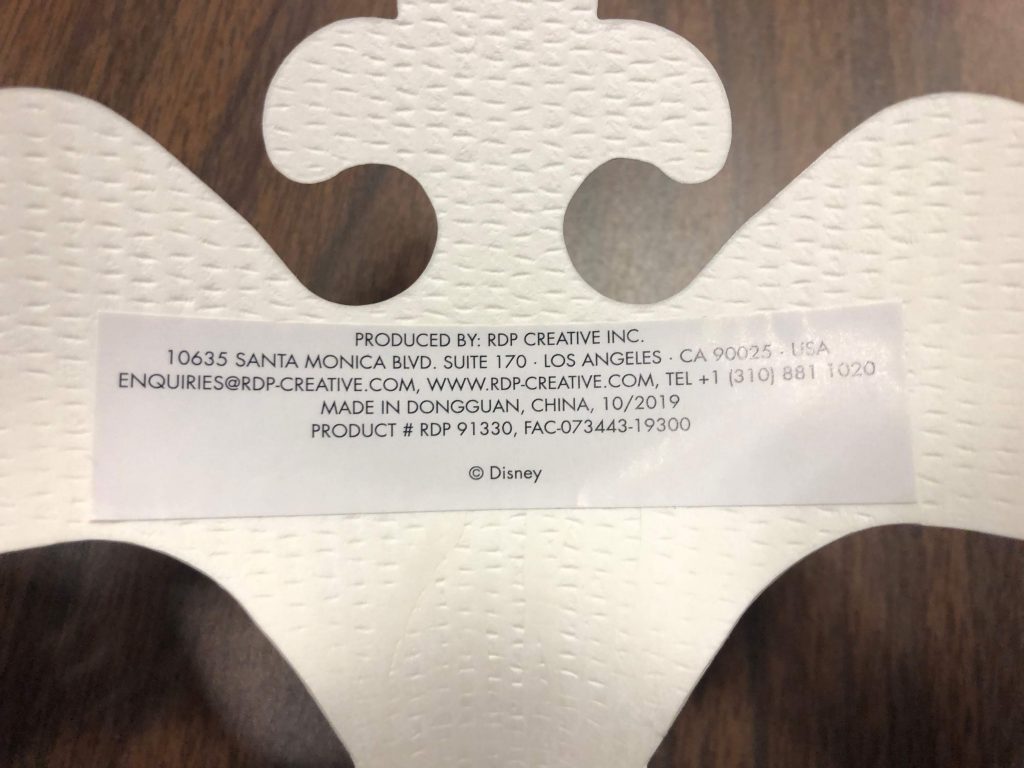 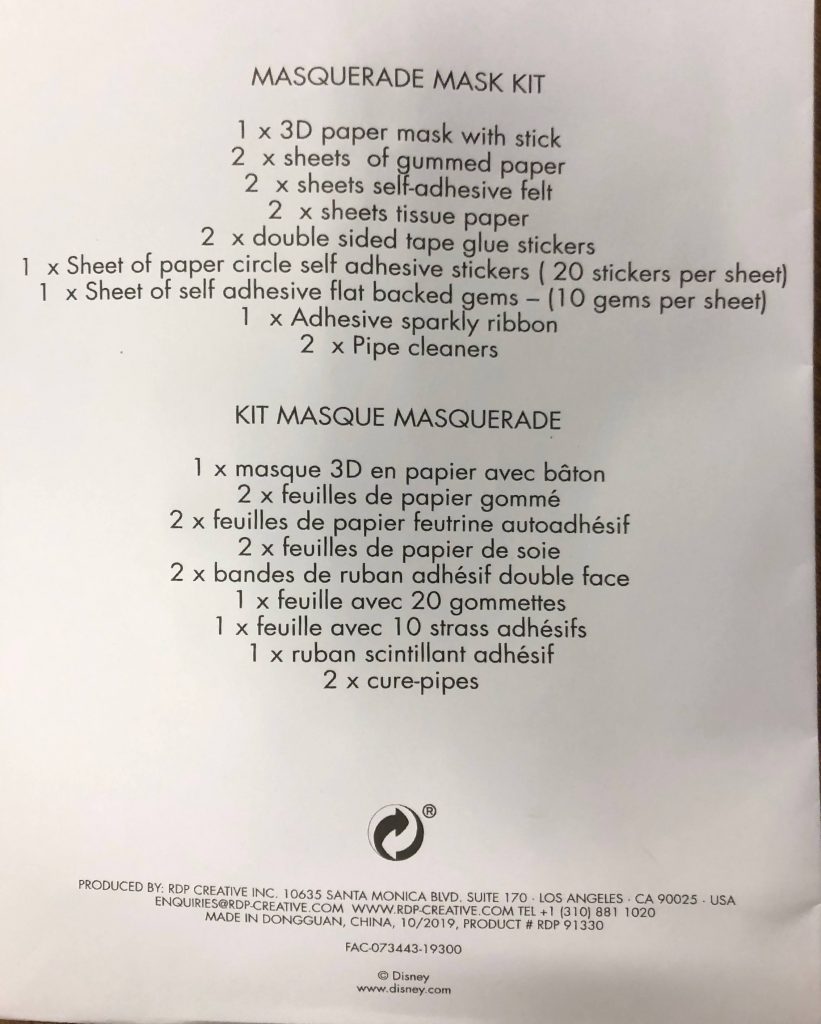 The manager brought out the Masquerade Mask kits and some craft supplies. Each mask came prepackaged with some felt and stickers, but they also had a bin with some additional stickers and supplies. She offered a darker, villain mask or a light, princess mask. Only two people in our group opted for the villain mask. I would not call myself crafty, so I was a little nervous attempting this project in front of other people. However, the manager said I could take my mask home to decorate later rather than putting it together right then and there.

After going through the questions, the manager informed us that as participants of the event, we could purchase a light-up Mickey Mouse pumpkin plush.

Overall, I found the event to be a little lackluster. I certainly was not expecting a grand ball, but I was hoping for a little bit more excitement. I envisioned a mask-making station that you could visit at any point during the event and the trivia as a separate activity. It felt a little cramped being huddled around the tables with ten other people, especially since 10 of the 11 people were full-grown adults.

Another disappointment was that the upcoming dolls were only in the advertisement or on the big screen. They were not on display. It would have been cool to get a sneak peek at the Belle Midnight Masquerade doll that is coming out soon.

Even though I thought the experience could have used some more pizazz, it is fantastic that Disney puts on free events at their stores where you get to take home a keepsake of some kind. Plus, I did get to hang out with some fellow Disney fans for a little bit. I might have been more impressed with the event if I was a collector of the Midnight Masquerade dolls. I would check out a future Disney store event, but I will be mindful of the theme or topic.